I am often asked what camera gear I use. Deciding which camera to buy can be a daunting task. Fortunately, I did not have to go through the dilemma of choosing a camera or a brand. Instead, the decision had come to me!

Towards the end of my teenage years, I was given my first SLR (Single Lens Reflex) camera – Canon FT. That was the start of my long relationship with Canon. I have used Canon cameras ever since and am very satisfied with their performances.  Being a very large technology conglomerate they can accompany advancements on different fronts, often surpassing the competition. Having said that there are some very good cameras on the market and the choice will depend on one’s budget and peer suggestions. Whatever the brand you choose it is important to remember that over time you may find yourself having to stick to that brand because you have collected lenses that cannot be used on other brands. Most manufacturers tend to have their own lens –body fitting mechanism. In general camera, manufacturers seem to leapfrog each other with technology but in the long they even out. 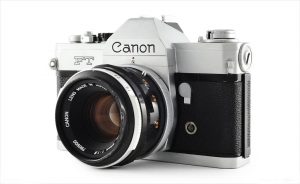 After more than a decade my next camera was Canon A1 – a historically significant camera. It was a runaway bestseller of the time – late 70s to early 80s and still considered one of the most fascinating cameras.  It was the first SLR to offer an electronically controlled programmed auto-exposure mode. So in addition to Aperture and Shutter speed priorities, it also offered a program mode to automatically select a compromise exposure based on the camera’s light meter reading. Virtually all cameras today have at least one program mode. The A1 started it all. 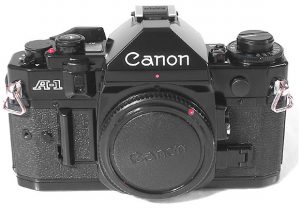 Then in 2003 I plunged into the world of digital photography. I bought a Nikon Coolpix 3100, a compact camera, with state of the art 3.2 Megapixel capacity; it also came with 128 MB of memory card! The local Camera shop had a promotion on it and at the time it seems to be a good opportunity to check out this new technology. It did not take too long to realise which way the market was going. The ability to instantly see the image at the back of the camera and to be able to delete that awkward composition or lighting was too much to be ignored and with time camera performances improved to the stage of being able to compete with the analog counterpart. So in 2006 I bought my first DSLR a Canon 5D – a full-frame camera. Already a Canon user I decided to stick to Canon and have been using their DSLRs ever since.

Constant advances in Digital technology mean the cameras now become “obsolete” every 3/4 years instead of decades during analogue era. There are rapid improvements in sensor technologies; megapixels and better ISO performances which tend to keep photographers in check. Since my first DSLR I have gone through Canon 60D and Canon 7D. These were cameras with APS-C or cropped sensors – smaller than the full-frame sensors. Their advantages are that they have extra reach with telephoto lenses. They also give a larger depth of field, especially when doing macro photography. With time comes experience and I now have one full-frame camera Canon 6D and a cropped sensor camera – Canon 7D MkII. With these two I can have the best of both worlds. They both also have the capability to geotag every image with the precise location where it was taken. This feature is useful for my documentary and travel photography. 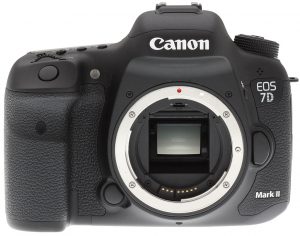 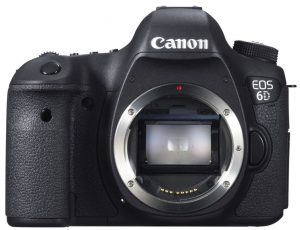 On many occasions on my travels, the big DSLR bodies and lenses tend to stand out and draw unnecessary attention to myself when trying to do street photography. This invariably results in images that seem to be contrived. In an effort to blend in with the crowd I have recently started using a small compact camera – Canon G5X which has many features that I have in my DSLR but is much smaller. It includes a 24-70mm F1.8-2.8 lens and a versatile screen that be angled in any direction for some candid shooting. 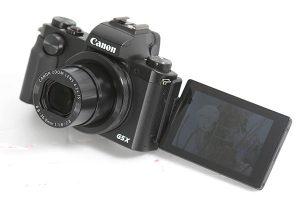 Going forward I would someday like to experiment with medium format cameras such as the Pentax 645Z or the Hasselblad X1D.

My latest replacement for Canon 6D is the 5D MKIV. An excellent camera that has all the options I need. 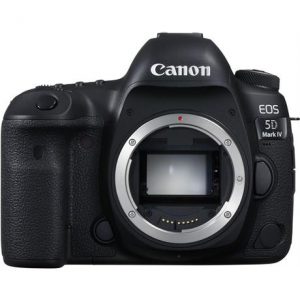 Here again, I tend to use Canon Lenses as they are rated very well and used by many pros around the world. My workhorse is the Canon EF 24 – 105mm F4. It is Canon’s most sold lens. For wide-angle shots I use Canon 17-40mm F4 and for wildlife, I have the Canon EF 100-400mm F4.5-5.6. These lenses give me the full range of many different types of photography. 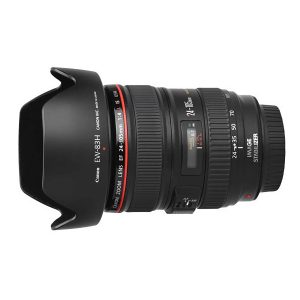 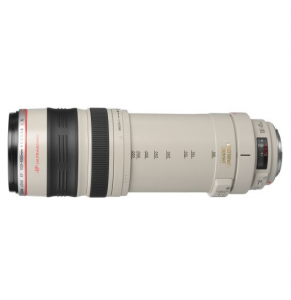 There are occasions when I use prime lenses and these are when I want a very shallow depth of field and a great looking bouquet. Prime lenses tend to give a very soft bouquet (part of the image out of focus) compared to the blocky edged bouquet from zoom lenses. Prime lenses are also more forgiving in presence of bright backgrounds. For the reportage type of photography, I have the Sigma Art lens – 35mm F1.8 and the Canon 50mm F1.8. Both these are exceptional lenses.

I always carry at least 4 spare batteries though Canon batteries tend to last more than a full day’s shooting in the heat. Fortunately, both the DSLR (Canon 5D Mk IV and 7D MKII) use the same type of batteries which helps.

On most of my trips, I tend to carry various filters, especially the 6 and 10 stop ND filters and the Circular polarizer. They are necessary for that blurry water shots. A sturdy tripod, the Manfrotto 190XProB with Manfrotto 460MG head completes the lineup.